Who are our motorways 'smart' for?

One common question from clients often is how long will the transfer to Heathrow take? My answer used to be typically an hour and a half but sadly recently I have had to reply an hour and three quarters to two hours.

We are constantly being told by the authorities that our road networks are becoming more and more congested and that the big bad fossil fuel burning car is to blame but I have a theory, this congestion is deliberately created!

Pretty much 'every' time, and at any time of the day I drive down the M1 and around the North West quadrant of the M25 I encounter congestion around Luton and the intersections with major roads like the M40, M4 and M3 on the M25. Highways England now control the so called 'Smart Motorways' and from the horses mouths (two employees I drove recently) they impose Health and Safety compliance rules at these wide open intersections that they consider to be 'hazards'. This is despite them being designed as wide open gently sweeping lanes with good views and more than able to cope with merging traffic at the national legal speed limit of 70mph. How many times too have you been slowed for no apparent reason?

I've commented to many clients, who simply accept that they will be in the car for between 15 and 30 minutes longer that maybe the signs actually mean 'Congestion because it's 40mph and not 40mph because there is congestion!'

Most of us accept that we live in a nanny state and I'm sure Highways England mean well when they do this but there are a number of safety and environmental issues they are clearly not aware of and which I pointed out to their two staff members.

We are English and have been conditioned over the past couple of decades never to question anything and to just do as we are told. I can see this from the many resigned expressionless faces I see in vehicles crawling through these speed reduced areas, that's if they are not nodding up and down sneakily passing their time by checking Facebook on their phones held down by their right knee!

Now the sceptic in me might say that the authorities love congestion and actively create it. There was a report in I think The Telegraph recently that said we should all get used to travelling at reduced speed on 'all' motorways in the future. On rare occasions the button pushers in the control room with all the power must have been on a tea break and left the motorway running at 70mph and you know what, it worked brilliantly. Everyone filtered on and off safely, exercised the correct lane discipline and the motorway worked as it was designed, to get traffic through swiftly, without fuss and with minimal pollution.......until the un-policed middle lane morons came out to play their part in slowing progress.

So to summarise, as a disgruntled professional driver, while I am sure the well meaning Highways England feel they are addressing the one issue they are actually creating many more safety and environmental issues they are simply not aware of. We are human beings and are on the whole excellent decision makers, self regulating and actually have our own in built desire to survive. I saw a video on YouTube recently of a large open junction in Vietnam where vehicles, bikes, cycles, heavy goods vehicles, buses and even pedestrians made it work with absolutely no traffic management at all.

Here is an interesting read! https://www.express.co.uk/life-style/cars/953080/Smart-motorway-50mph-speed-limits-fine-speeding-camera

Drive Arrive facts you might not have known about.

Our roadmap back to normality......finally.

Prepare for take off with Drive Arrive in the palm of your hand. 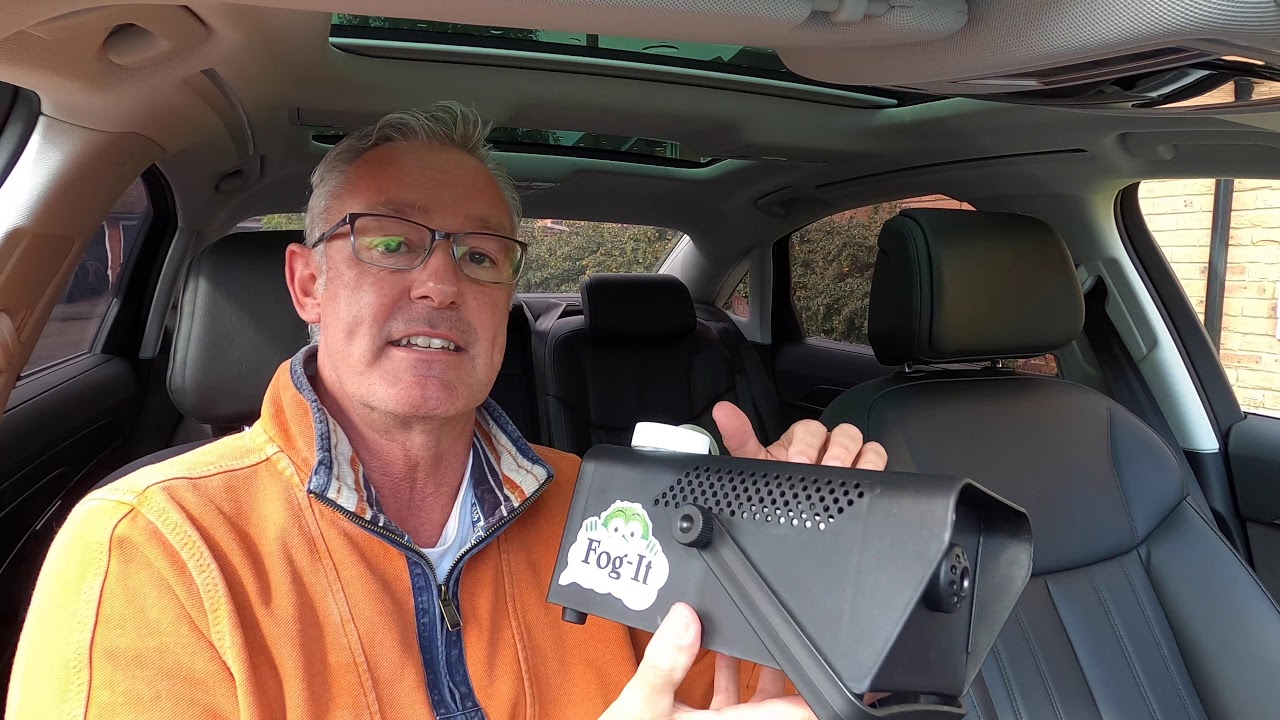 Our personal Drive Arrive thank you for our amazing NHS.

Upgrade of our luxury service because being the best drives us.